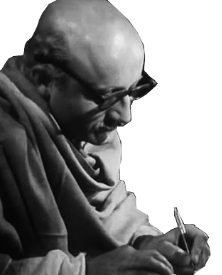 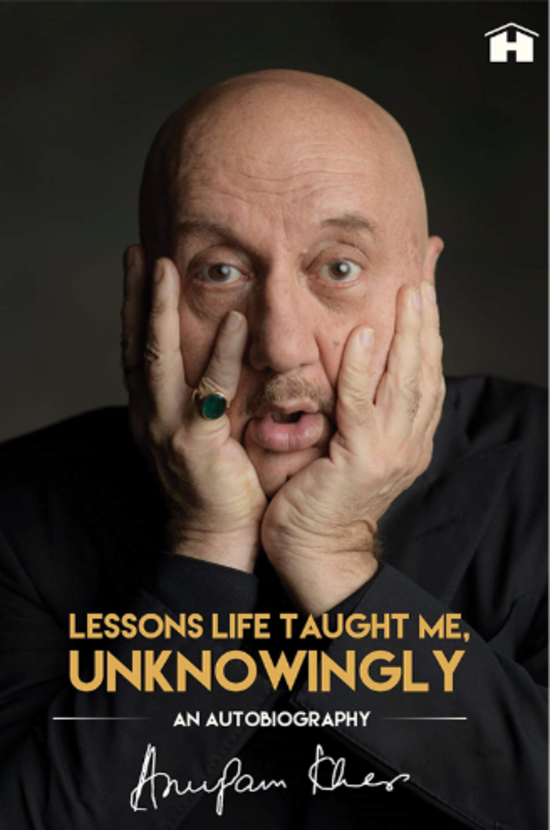 An extraordinary, riveting and no-holds-barred saga studded with fascinating behind-the-scenes revelations, anecdotes and rare nuggets of lessons Anupam Kher's life story is nothing short of a grand masala box office hit. It has drama, comedy, romance and even action!
Who knew that a small-town Shimla boy would one day become one of the most recognized actors in the world and go on to win various national and international awards for his contribution in the field of cinema and arts? A powerhouse of talent with over 530 films (and counting) in his repertoire, Anupam Kher stands out not only because of his iconic bald head, but also for his forthright views and opinions, however controversial they may be. He has always been distinct and offbeat.

Saurabh Shah
Reviewed on 04 Sep 2020
Anupam Kher is at his best in writing this autobiography. He is Frank. He is ruthless to himself. He is inspiring. He becomes an intimate friend, an erudite philosopher and valuable guide of yours by the time you finishe this 400+ pages volume. Review from Amazon

Resham Raitani
Reviewed on 04 Sep 2020
The book is definitely worth reading. Using real life examples, he has encouraged and motivated us to see things in a positive way. By the end of it, i Definitely realized that "the best thing about you is YOU! " Review from Amazon

Kulvinder Takhar
Reviewed on 04 Sep 2020
Being a big fan of Anupam Kher I had to get this book. I enjoyed reading this book but I noticed some errors/mistakes. In the photos section there is a photo of Anupam Kher with Om Puri but the description says Amrish Puri. How can the publishers not have noticed this mistake before printing this book? On page 224 Anupam Kher talks about journalist Devyani Chaubal. Anupam says that he spoke to Devyani on 10 April 2015. How is this possible when Devyani passed away in 1995? Details like this should be checked before printing such books. Another mistake I noticed is that on page 296 Anupam talks about the movie Vijay. He mentions the date 1977 which is incorrect. This should be 1987. Anupam Kher was not in movies in 1977. How can this book have been published with so many mistakes? Overall it is a good book and some brilliant lessons to be learnt from Anupam Kher. Review from Amazon

Sumit
Reviewed on 04 Sep 2020
He is not afraid of writing about his failures and this book is very uplifting. It almost feels that Anupam is chatting with us over some reason and snacks. Review from Amazon

Gosakan
Reviewed on 04 Sep 2020
An excellent autobiography! One can learn s lot from the author’s rich experience - right from his joint family, living environment! Review from Amazon

Narayana Sreedhara Shenoy
Reviewed on 04 Sep 2020
Since it is written based on personal experiences, it makes interesting reading. Worth the money Review from Amazon

BP
Reviewed on 04 Sep 2020
Loved the style of the way he told about his life story without being boring. Most of all 501 films and what an actor. Review from Amazon