Background of the play

Kuch Bhi Ho Sakta Hai is known to the world over as an autobiographical play about the life and times of actor Anupam Kher. The show was conceived during a time when the actor was going through the lowest point in his life. Even though the worldview was that he was a happening actor in actuality he was on the verge of bankruptcy. Anupam’s accountant informed him that his overarching ambitious plan of wanting to expand his business as a media tycoon was a pipe dream since he had a mere INR 4,000 in his account. He could not borrow anymore funds and as he searched his soul for answers he remembered his father’s words that a failure is an event – never a person!
Anupam decided then to enact a play on the failures of his life and use the stage as a platform. The debut show was held on the 8th of August 2005, at the Sophia Auditorium in Mumbai. In a bold move he invited all the people mentioned in the play, from the circle of family, friends and also folks from the film industry who had featured in his life.
It was called Kuch Bhi Ho Sakta Hai (Anything is Possible) because it was the phrase that aptly summed up the actor’s life. The opening night performance got a never-ending standing ovation. The audiences were not only applauding him as a stage actor but were also celebrating his courage to talk about his failures publicly. The play not only gave him a financial breather, but it also liberated him from the fear of fiasco. This added another significant facet to Anupam’s personality that of an international motivational speaker and laid the seeds of his first best-selling book The Best Thing About You Is You.
Today, Kuch Bhi Ho Sakta Hai (Anything Is Possible) is not only a play also has attained the status of popular folklore. A possibility the world talks about.

Kuch Bhi Ho Sakta Hai celebrates the creative journey of a man who should have been a failure; but instead someone manipulated his destiny and mandated it to become a success. Never before, in the history of theatre, has the autobiography of an actor been dramatized on stage, especially while still practicing his craft.
Anupam Kher, with over 500 feature films to his credit is perhaps the most versatile prolific actor the Indian Cinema has ever seen. In recent times all the biggest blockbusters bear his name in the credits. e.g. Hum Aapke Hai Kaun, DilwaleDulhania Le Jayenge, Kuch Kuch Hota Hai, Kaho Na Pyaar Hai, Kya Kehna, Bend It Like Beckham, Silver Linings Playbook and The Big Sick.
Some dub him a lucky charm. At the zenith of his career and crossroads of his life, he paused to reflect and share his pain, joy, tears, and laughter. The play celebrated Anupam’s struggle and spotlighted the sheer determination of the protagonist as well as the interesting twists and turns provided by his life. The play is staged as a full production with Anupam narrating and dramatizing the important events in his life – his first romantic encounter, failure at Gandhi audition, casting in Saaraansh, awards, personal relationships and bonds – all of which make for a fascination show that keep the audiences spellbound.
Although this one-man enactment tells the story of a small-town youth making it big in the Hindi Film Industry – at every stage the audience identify with Anupam Kher and find glimpses of own lives. Like the Actor the play – celebrates life, faces failure, soothes every scar with humor and reaches out to all with honesty and rare candour.

Trailer of the play 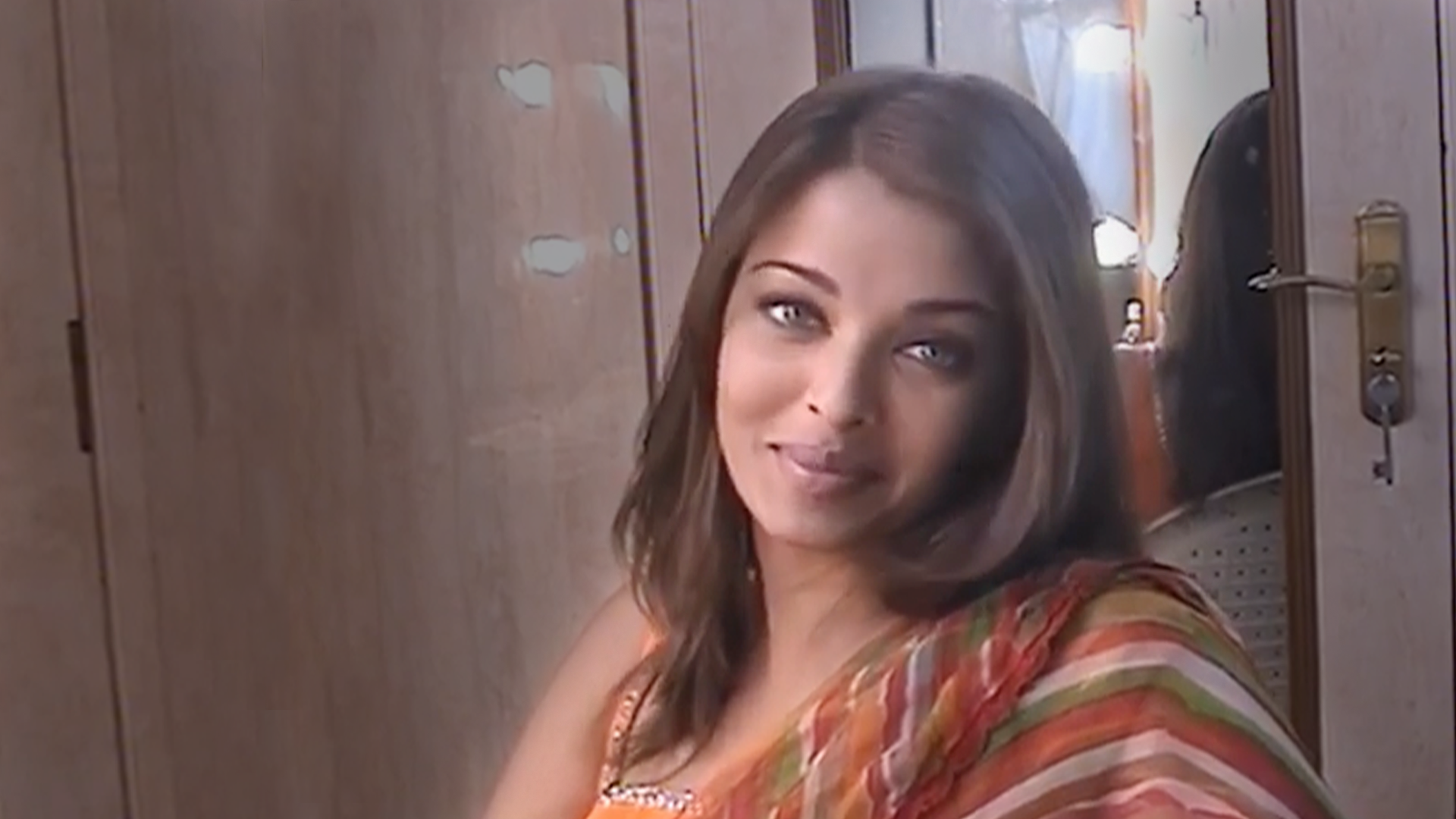 This is a wonderful play.

This play has the power to inspire, uplift and heal. A must watch!

One of the finest pieces of theatre I’ve seen in a long time.

I Love Anupam kher and so I love everything that he does. 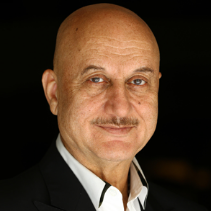 Anupam Kher is an international actor having featured in over 500 feature films worldwide. This BAFTA nominated actor is based in New York and currently stars in NBC’s hit television show New Amsterdam. 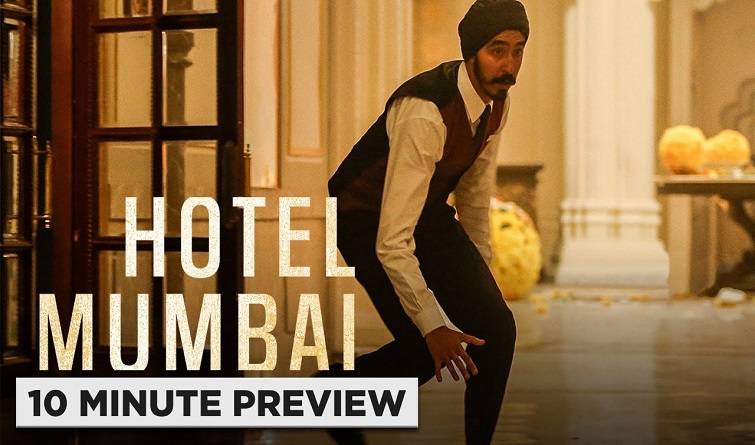 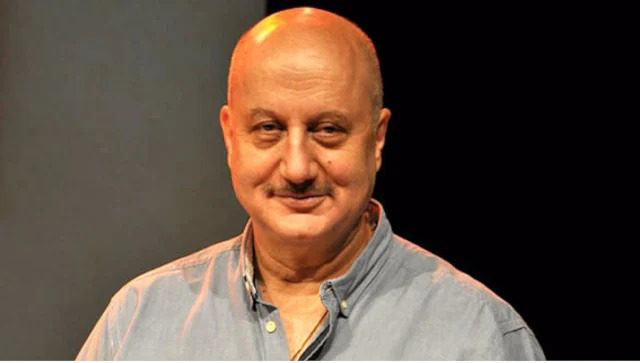 Truth has a way of finding its way out: Anupam Kher to Princeton University students amid 'Dismantling Global Hindutva' row

April 5thVeteran actor Anupam Kher was in tears as he spoke of his bond with the late actor Sushant Singh Rajput, and exhorted people to spread love and compassion. 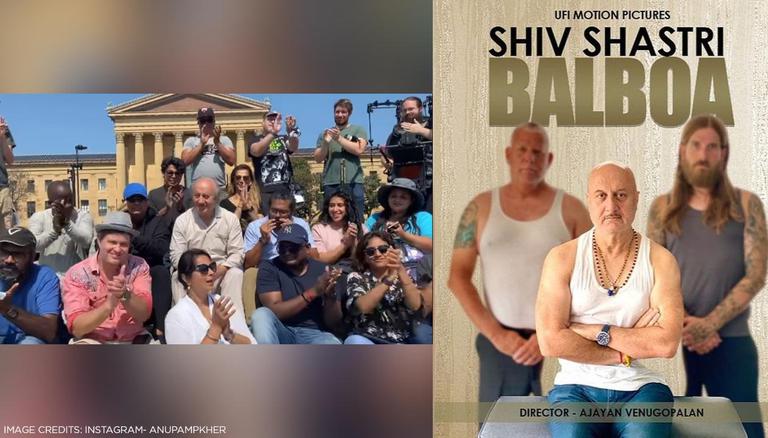 Veteran actor Anupam Kher was in tears as he spoke of his bond with the late actor Sushant Singh Rajput, and exhorted people to spread love and compassion. 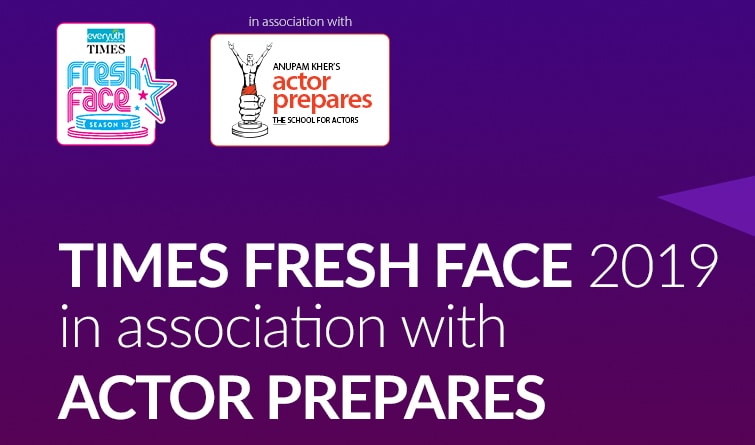 Theatre lovers in the capital were in for a treat as Anupam Kher staged his much-appreciated autobiographical, one-man play Kuch Bhi Ho Sakta Hai,in which the veteran Bollywood actor bares his soul to the audience telling his life story. 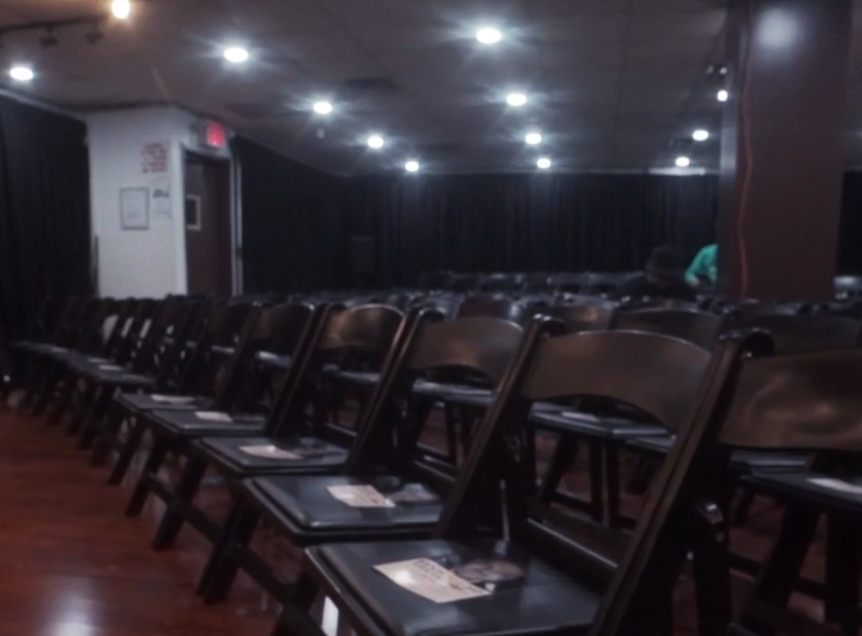 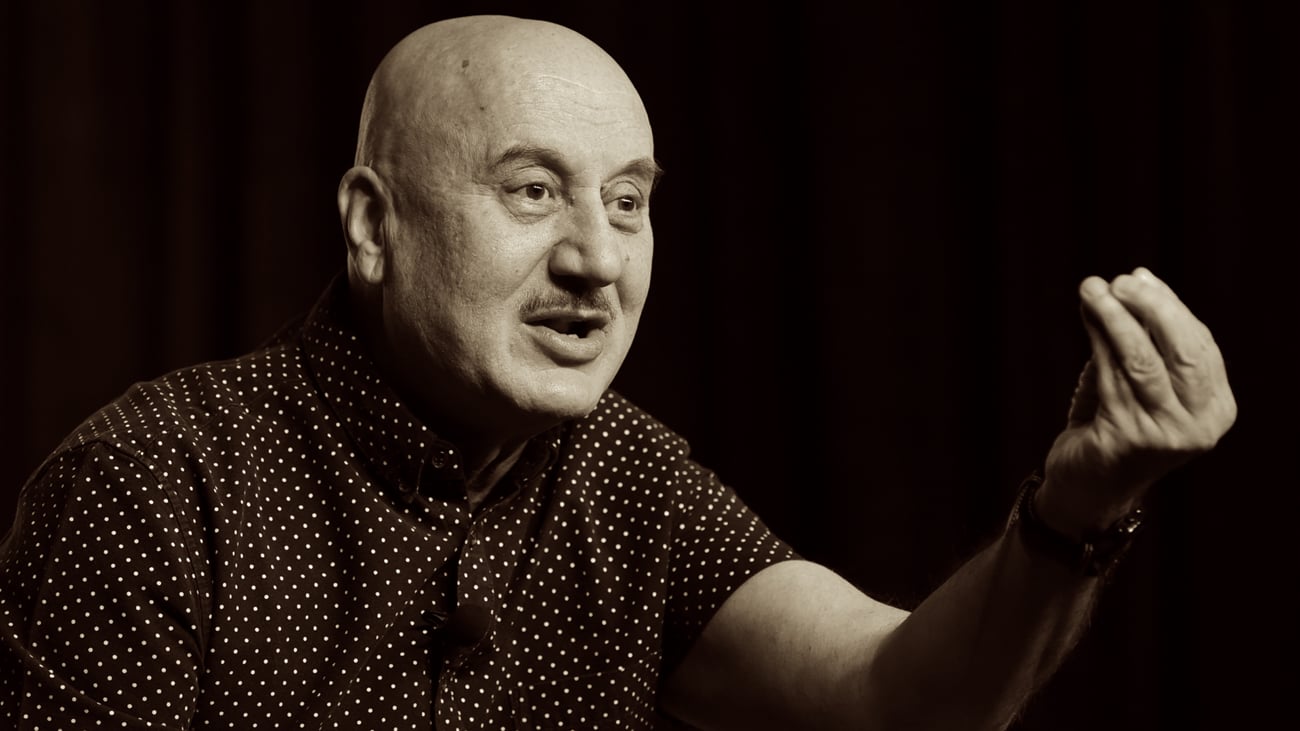 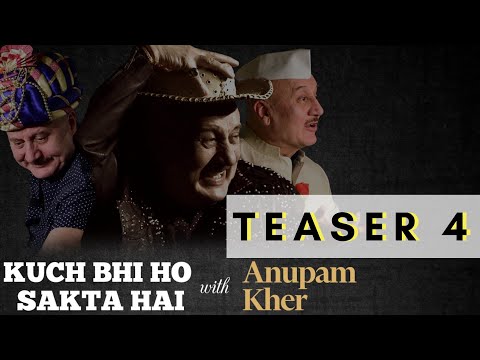 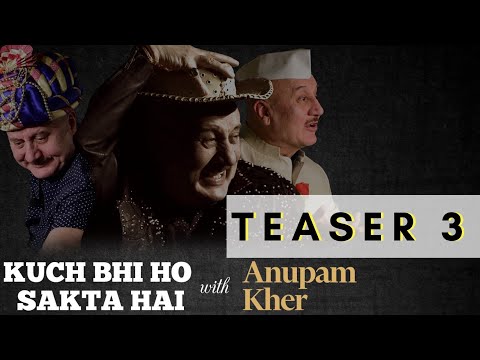 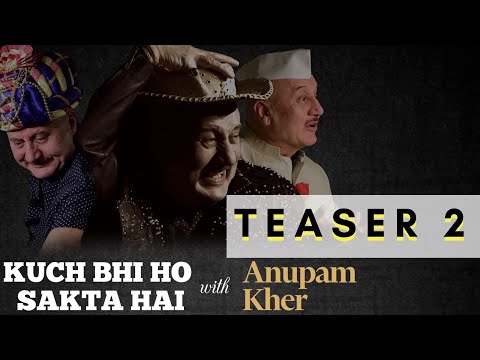 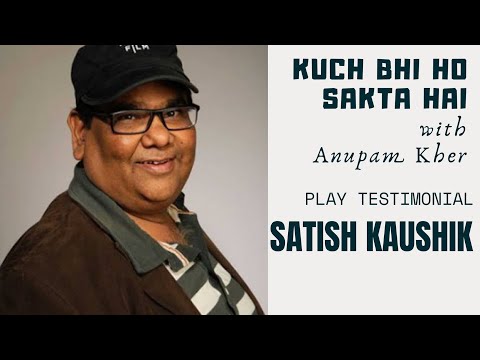 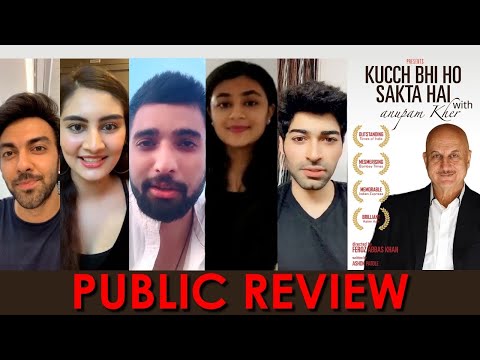 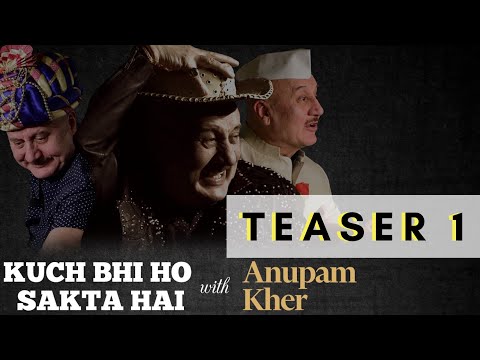 We hope you all are safe and secure in this pandemic.

Due to the current COVID-19 crisis our current priority is the safety and well-being of our audience. Hence keeping inline with the government regulations in India for confinement, we have currently not scheduled any live shows of Kuch Bhi Ho Sakta Hai with Anupam Kher. Once the situation returns to normal we will announce our upcoming slate of shows in India and across the globe.

In the meantime, we have arranged for you to be able to watch your favourite play from the comfort of your homes via online streaming. Click the below button to enjoy India’s favourite theatre play performed by the one and only Anupam Kher.